Hello MOF'ers! Welcome to the Season 59 3rd quarter of season Contenders and Pretenders, where I look at the top teams and decide if they're true contenders or just faking it. Enjoy! 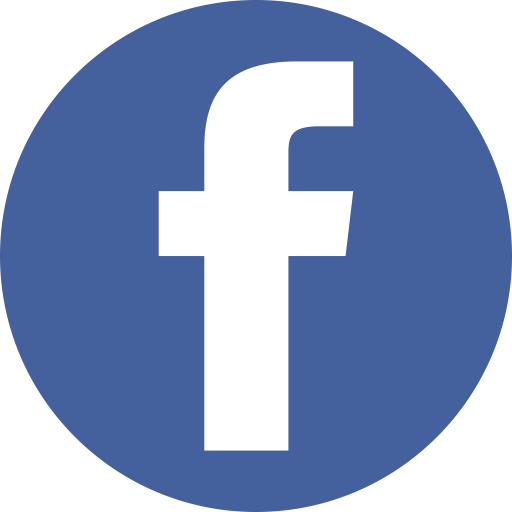 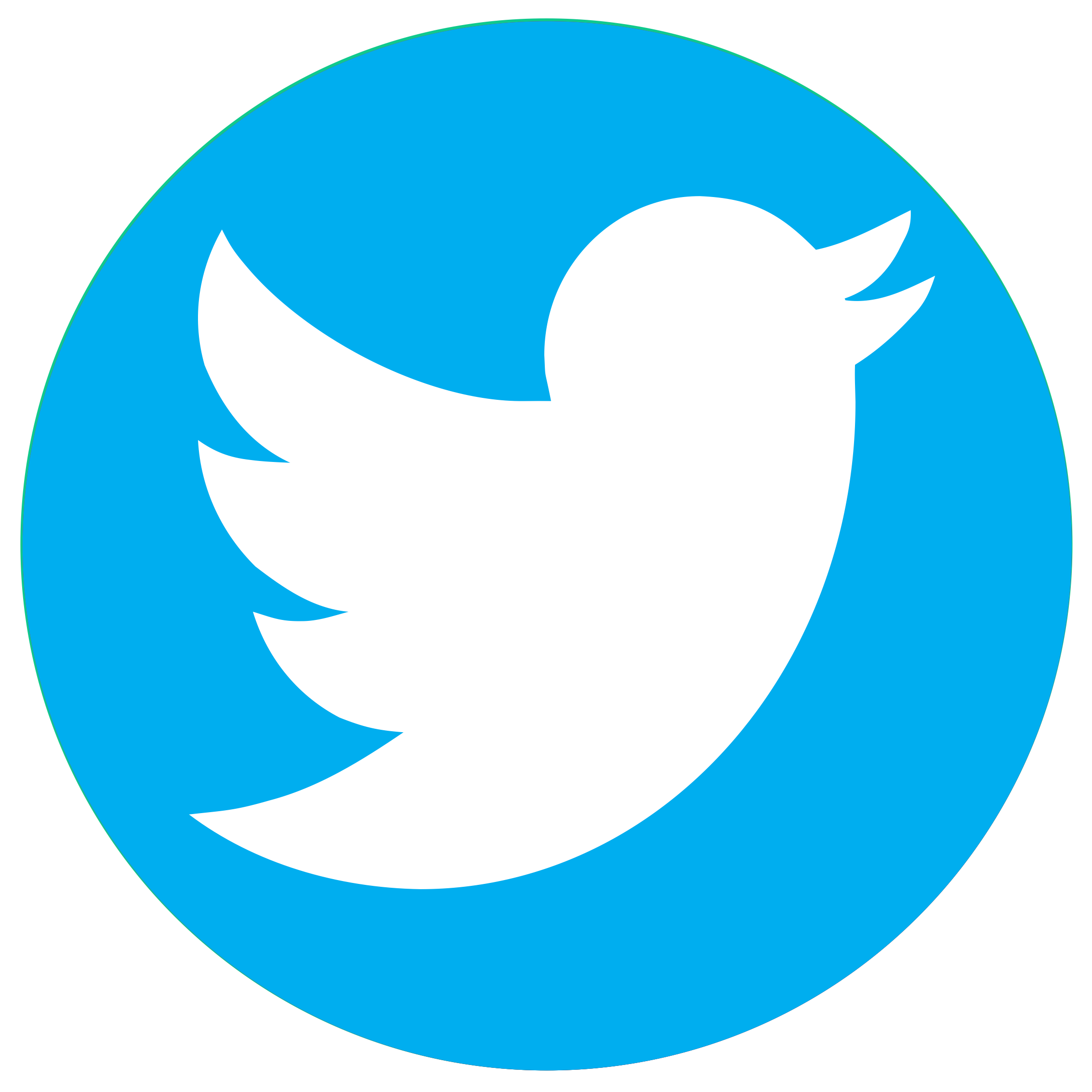 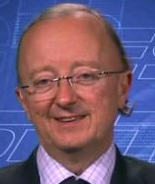 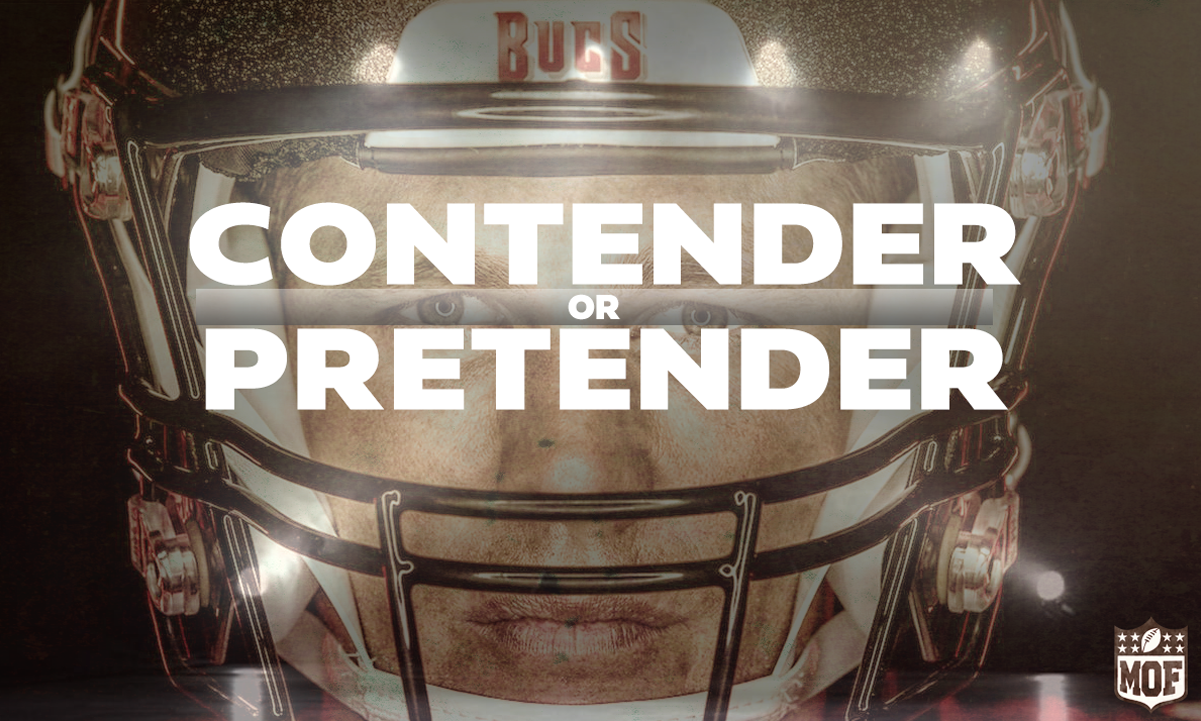 
Coach Knoles, having appeared in the last 4 straight SBs (3-1 in that span) is truly a remarkable feat. This guy just knows Madden in and out and has a truly remarkable IQ for the game. I believe the Broncos will make a deep playoff push as always but will their 67 OVR rookie QB Rashaad Jenkins be able to take them to the promised land for a 4 straight title? We shall see..


Currently, Dre sits as the only undefeated coach in MOF at 13-0. He is playing unbelievable ball with these Jags. With a run heavy mindset Fournette is pounding opposing defenses to the tune of 1,242 yards on 243 attempts for a 5.1 YPC average, this is on top of a mind blowing 31 rush TDs with 3 more games still to be played. Dre has also been conservative with the passing game with only 18 TD passes but only 10 INTs thrown which is a huge stat if you factor in team turnover differential. Dre also has his defense balling as they are top 10 in each category aside from passing yards allowed (18th). Another noteworthy stat is that in his current undefeated season Dre has toppled the likes of Betts, MrWitness, Knoles, Mack, and Estrada. The league will be looking forward to his week 16 matchup with Enzo. Let’s see if Dre can notch himself an undefeated season and keep it up in the playoffs as his most promising seasons seem to fall short lately.


The Browns and MrWitness top out our 3 AFC contenders at a current record of 10-3. MrWitness went balls deep for defense this past offseason and it is paying off in spades. His defense is currently #1 in points allowed, total yards allowed, pass yards allowed, and 9th in rush yards allowed. His offense fares a little less as it sits in the bottom 3rd of most categories. I believe this simply to just be because his defense forces turnovers putting him in short field situations. After some crushing playoff defeats I believe MrWitness will be entering the playoffs for season 59 with a vengeance.


Always a threat and always in the playoffs has Coach Enzo as a contender, but can he finally be a bride and stop always being a bridesmaid?


Coach Betts and his no-name team. To not have Betts in the contender section would be preposterous. Although missing the playoffs last season Betts has come back hard with a current 10-3 record and neck and neck with the Giants. After starting this season 0-3 Betts has ripped off 10 straight wins and is tied for 1st place in the NFC East. With 2 wins over the Giants he is primed to take the division assuming he can finish out with the better overall record. It seems like Betts is finally settled in with his team and that will be a scary thought throughout the playoffs.


Coming off a previously unbeaten regular season record to a crushing defeat in the NFC championship game Coach Estrada has the Giants at 10-3 this season. Currently in a dog fight with the WFT Coach Estrada has to assume he will need to win out and hope for a WFT loss to clinch the division. The Giants will rely heavily on their defense as it currently sits in the top 3 for points allowed, yards allowed, and pass yards allowed. The soft spot only seems to be the rush defense but I think they are managing just fine. The final 3 games for the Giants are crucial and we will all be watching.


Aaron Rodgers who? That is what we are all thinking as Coach Hicks has his Packers at a nice 12-1 record. His only loss comes from the aforementioned WFT who was mentioned as being on a 10 game tear, so no knock on that one. Going from Rodgers to second year QB Jordan Love had everyone thinking Hicks would hit a speed bump this season but that’s certainly not the case. After a crushing SB loss to the Broncos where Rodgers threw a ton of picks it is not a total shock to see him go (also his age). I see Hicks being a contender each and every season throughout this cycle of Madden and until he gives reason not to be, this is the list he will be on.


What a difference a coach can make. With at least 1 full season under his belt I will re-evaluate Coach YoungCat but I think I predict a spot on the contender list soon.


Coach Pettigrew is playing solid football as of late, keeping INTs down with Mayfield and making sure to establish his run game. After starting the season 1-4 he now sits at a respectable 8-5-1 with the tie coming by way of coach Knight and his Broncos so no shame there. The reason Coach Pettigrew deserves to be on this list is simply because of his incredibly one dimensional offense. If Pettigrew can’t get the run game going and is forced to pass the ball, that’s when the true weaknesses are exposed. With no true #1 WR and bad decision making, the turnovers start piling up. If Coach Pettigrew can piece together a sound passing game to compliment his running attack then I feel he could be a threat in the playoffs, until then, I believe him to be a pretender.


I can’t quite put my finger on the Titans and Coach Roclo. Always a top baller he has his Titans at an expected 8-5 record more so than last season when he finished 5-11. Even with this turnaround from just a season ago I can’t seem to place him as a contender. Roclo can hang with the best of them but in big time games against the top dogs he can’t seem to pull out the W’s. I just need to see more consistency here and right now I can’t say it’s there. I will keep an eye on Coach Roclo because I believe he can be better than he has.


Who would have thought Coach Big Reg would be 4-9 this season? Usually a lock for a playoff spot, ATL has been out of the race for quite a few weeks now. Coming off of an 11-5 record in season 58 I can’t understand this decline. Sloppy QB play could be to blame here with Matt Ryan having thrown 41 INTs and still 4 games left to play. I see Reg coming back next season, will it be with Matt Ryan, or will someone else take the reins at QB? We will see if Coach Reg can get off the pretender list but it won’t be until some point next season as it stands now.


Ah, the big man, the top dog, the COMMISH, Coach Dypko. Currently sitting 1 win back from being tied with the Cardinals (split the division matchup 1-1). I was torn putting him on the contender or pretender list this edition. However, taking into account the last couple of seasons which saw him at 8-8 for season 58 and 6-10 in season 57 I have no choice but to place him here. I like what I am seeing from his this season with Barkley and also letting Brady retire a 49er, but I just can’t see Coach Dypko making a deep playoff push. I am enjoying seeing this rejuvenated 49ers team and a mostly calm Coach Dypko so I am hoping he keeps it up. For now though, I need to see more consistency.


Promising coach with a playoff appearance last season to now on the outside looking in for season 59.

Hope you all enjoyed this edition of the Contenders and Pretenders article. I will draft volume 2 of Madden 20 most likely in the offseason after the Super Bowl. Thanks.